Warning Cookies are used on this site to provide the best user experience. If you continue, we assume that you agree to receive cookies from this site. You can review our cookie policy here.OK
Your Location Roberta Flack ‎– The First Time Ever I Saw Your Face(LP)

Born on February 10, 1937 in Asheville, North Carolina, USA.
Considered one of the best and more prestigious soul singer - songwriters of the golden phase of soul, a strong influence on artists like Erykah Badu. Since 1969, she has recorded 16 albums, solo or duet. She has been produced through the years by Joel Dorn, Arif Mardin, Ralph MacDonald, Eugene McDaniels, Joe Ferla, Joseph Brooks, Eric Mercury, William Eaton, William Salter, Bob Crewe & Bob Gaudio, Marcus Miller, Michael Omartian, Jerry Hey, Andy Goldmark, Barry Miles.
Best known for her smash hit soul singles "Killing Me Softly", "First Time Ever I Saw Your Face" and "Feel Like Makin' Love".
She has duetted with the late Donny Hathaway and Peabo Bryson, recording two albums with each one of them. In 1981, she recorded the soundtrack of "Bustin Loose" and has sung the title song of the movie "Making Love" (1982), written by Burt Bacharach. A duet with Maxi Priest entitled "Set The Night To Music" was released in 1991. Her son is jazz/funk keyboardist Bernard Wright. 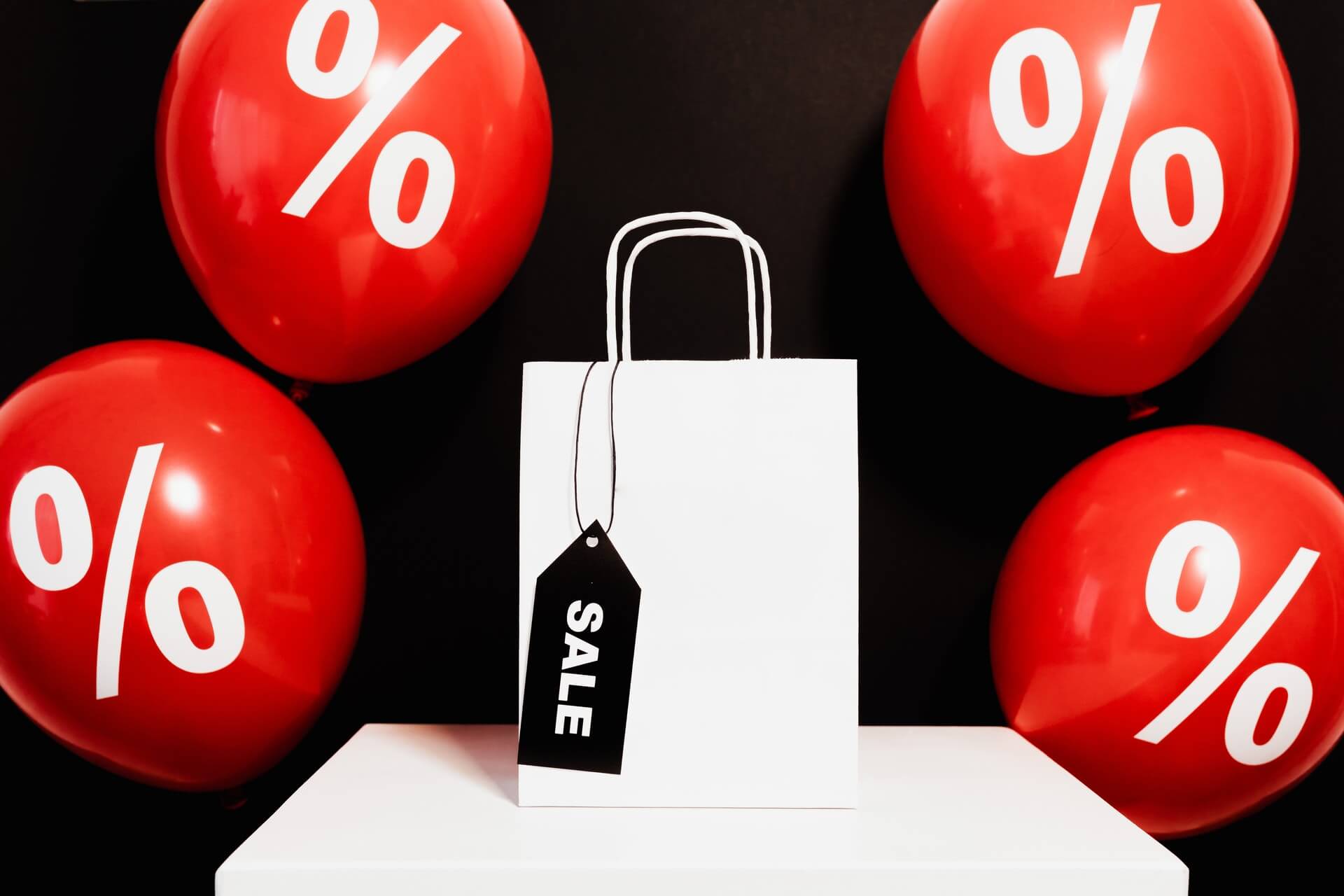